The time has come!

The past year has seen a number of strides made towards inclusivity: For example, BC adopted the UN Declaration of the rights of indigenous people, the #Metoo Movement toppled a few celebrity misogynists, and some folk have even made stumbling progress towards the use of non-gender specific pronouns. So why, I have to ask, do we still set aside a whole day each year, to mock, ridicule and abuse a helpless minority that lives among us?

I’m referring, of course, to the plight of leprechauns, those shy, wee forest folk we torment every St Patrick’s Day, robbing them of their dignity by reducing them to mere charicatures, cruelly poking fun at their odd complexion and diminutive status, and forcing them to dance and sing for our amusement, without any form of recompense. I’ve blogged about this before, pointing out the the stark reality that leprechauns have absolutely no rights under Canadian law,  To our shame, they cannot vote, own property, or even claim the protection of the Charter of Rights and Freedoms. They can’t even claim refugee status (which has led me, in past blogs, to propose the establishment of sanctuary cities for these undocumented migrants)

And yet the stain on Canada’s record on human (and almost-human) rights continues. At every turn leprechauns are exploited, forced to work in squalid conditions for little or no money, and made the target of gratuitous violence whenever they venture out into the wider world. One even hears whispered reports of work camps hidden deep in the boreal forest,

Alas, it appears that it will take more than an a few gentle blogs to galvanize the nation into action.  The time has come, dear reader, for direct action. It is time to get into people’s faces and make some noise. It is time to man the barricades.

Previous Article: Navigating the Covid-19 crisis at DLG Next Article: Foreclosures in BC – Everything You Need to Know 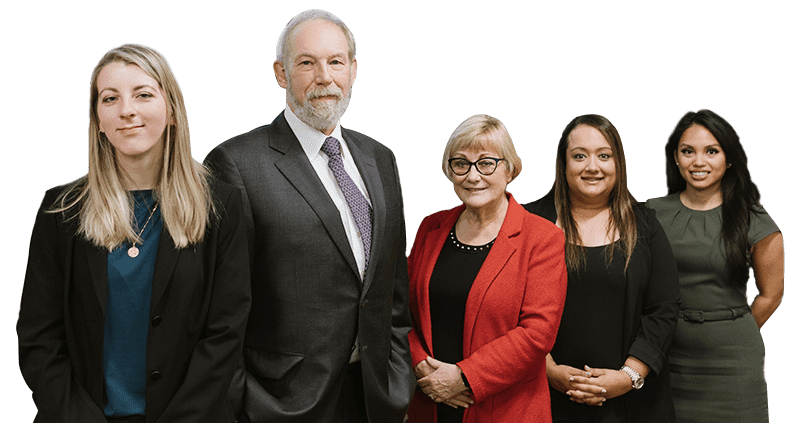