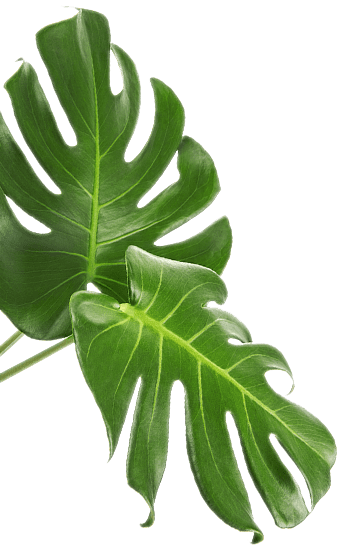 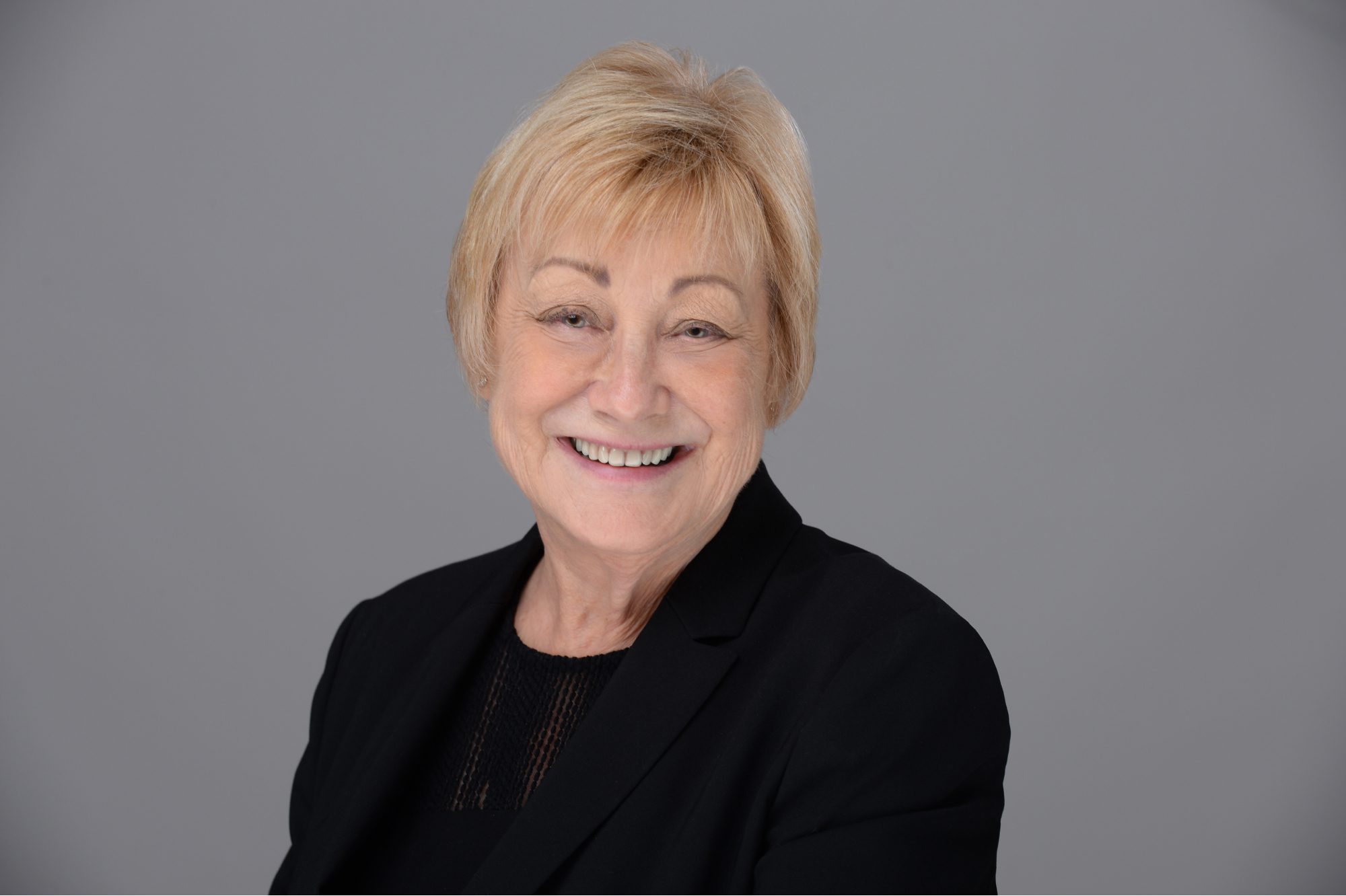 Before she attended law school, Rebecca honed her professional skills by first working in banking, as a court recorder/transcriber for the Provincial Court of BC (criminal division) and as a freelance paralegal at several law firms. This exposed her to a wide variety of practice areas including complex commercial litigation, corporate, commercial, family law, personal injury, estate and real estate transactions.

Rebecca then attended the University of British Columbia Faculty of Law, graduating in 1994. She articled with the Attorney General, Legal Services Branch in Victoria, which provided a unique opportunity for her to work with the Legislative Council Branch where she observed and assisted in drafting both new and amended legislation. Rebecca was called to the British Columbia bar in 1995.

Immediately following that, she set out to chart her own course. Recognizing a need for experienced family lawyers in the Fraser Valley community, Rebecca opened her own law firm and was able to draw upon her extensive background and training. Under her guidance and dedication, the firm expanded significantly to include both solicitor and barrister work.

In addition to her general practice, Rebecca is certified by the Law Society of British Columbia to practice as a Family Mediator and Arbitrator. Her practice is currently focused on alternative dispute resolution, including mediation and arbitration as well as the administrative duties of DLG Darnell Law Group, which is now comprised of five lawyers, one articled student and eight support staff.

As a strong voice and advocate for many worthwhile causes, Rebecca is an active supporter of Langley Community Services Society and the Langley Hospital Foundation. She has also served on the Board of Directors of the College of Massage Therapists of British Columbia, the Canadian Museum of Flight and the Motor Vehicle Sales Authority of British Columbia.

Rebecca resides in Langley with her two Maltese cross dogs, Charlie and Lizzie. In her spare time, she hits the links at the Vancouver Golf Club in Coquitlam. Rebecca mentored a number of young men while they played Junior A hockey in Langley and she continues to stay in touch with them. She is enormously proud of all of them as they have gone on to become successful businessmen, doctors, lawyers, firefighters and police officers.